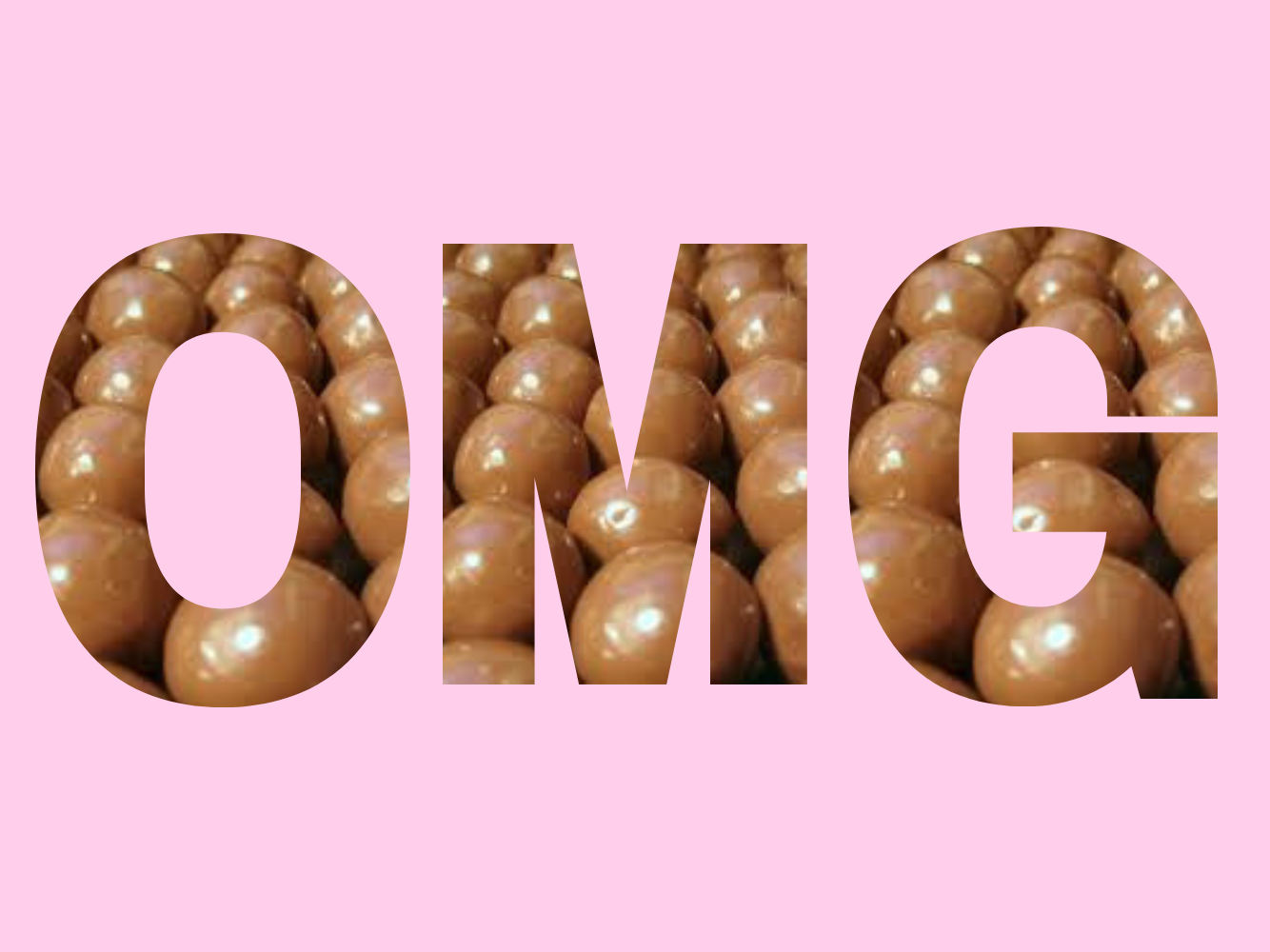 When was the last time you ate a Malteser? Mourn them no longer – the gluten-free version is coming to Asda on Saturday!

I feel like Schar are true revolutionaries for coeliacs who really love chocolate. The gluten-free brand posted a teaser (‘scuse the pun) on social media last week which had a few gluten dodgers guessing. Wagon Wheel? Mars Bar? Nope (although those would also be amazing).

The brilliant Becky Excell announced the arrival of Delishios on her blog Gluten Free Cuppa Tea today – Schars very own version of Maltesers. Oh my godddddd.

This is a BIG DEAL for anyone who hasn’t been able to eat their fave chocolate for years. For me, it’s been six years since I’ve had a bag of Maltesers! I’ve watched family members rattle boxes of the tempting little nuggets about at Christmas, popping one out of that satisfying little hole and straight into their gob.

Sadly, they aren’t dairy-free. But there is no palm oil, which is a big plus! Here is a close-up of the ingredients taken by Becky so you can see if they’re safe for you.

According to Gluten Free Cuppa Tea, the gluten-free ‘Maltesers’ we’ve been waiting for ALL OF OUR GLUTEN-DODGING LIVES are available exclusively in Asda. They’ll hit the stores on Saturday the 6th of July and cost one English pound.

As Becky says, the Melto (Schar’s Kinder Bueno alternative) started off exclusive to Asda, but soon rolled out into supermarkets all over. I get mine from my local Co-op now. So it’s no doubt going to be the same kinda deal here.

The very word ‘malt’ should make coeliacs run a mile, since it’s usually made from barley. But Schar has substituted it with a flavoured cereal crunch: rice flour, maize flour, sugar, salt & natural vanilla flavouring.

Whether it will taste like the real deal, we’ll have to all test them out for ourselves. Do let me know when you do! And let me know your thoughts in the comments below, or social media. And happy scoffing! 🙂